Tracing a number accurately is not possible in a simple way without the permission of governmental officials.But we can use some information-gathering tools to collect the standard information of any phone number.
So, today we are going to learn about one such tool named PhoneInfoga, and also we are going to install it in termux.

Installation Of PhoneInfoga In Termux:
The very first step is to have termux installed in your phone,in case if you don’t have it then install it from playstore.
Now enter the following commands step by step: 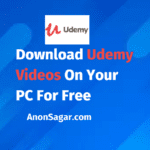 Previous Story
How To Download Udemy Videos On PC?
→ 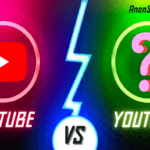